Having never met his fiancee, Louis Durant should have been a little more suspicious when a beautiful young blonde showed up instead of the elder brunette that he was expecting. Like many men, he ... Þ—«¡… «· ÞÌÌ„ »√þ„·Â 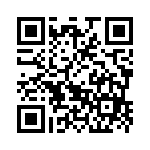